How Retained Primitive Reflexes May Affect Your Child 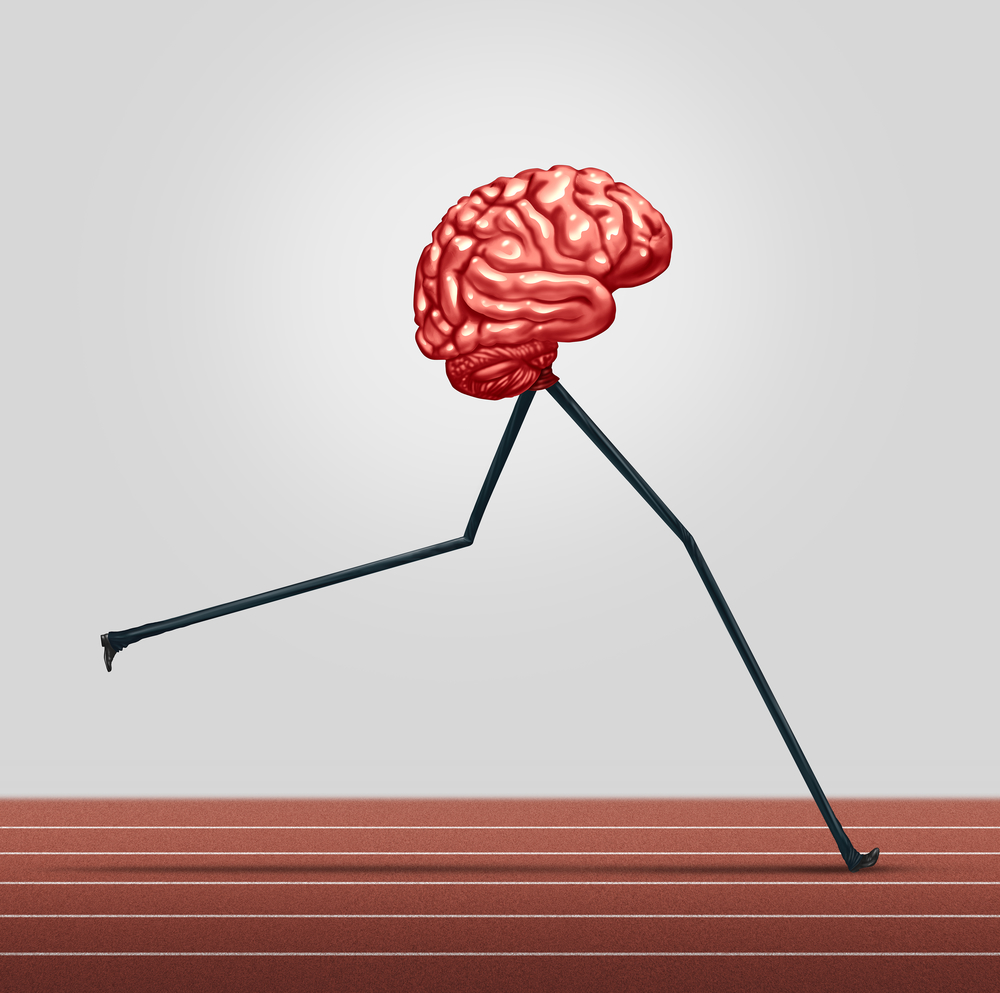 Two weeks ago I introduced the concept of neuroplasticity and why it is the beacon of hope for recovery for our children. The brain’s ability to regenerate gives me hope that our children can recover. Today I want to dive deeper into how the brain’s neuroplasticity plays a role in the symptoms we see in our children from day to day and How Retained Primitive Reflexes May Affect Your Child.

Did you know that we are all born with reflexes that are essential to our early survival but that must be lost in order for our brain to develop properly? For example, an infant’s palmar reflex allows the child’s palm to grasp anything that is placed in the palm, but this reflex must be lost in order for the pincer grip to develop, which allows the child to develop fine motor skills of the hands. When primitive reflexes are retained, the development of postural reflexes, which require midbrain involvement and signify the maturing of the central nervous system (CNS), is negatively impacted. As a result, proper development is affected.

The Role of Primitive and Postural Reflexes in Brain Development

We all are born with seven primitive reflexes: Moro reflex, palmar reflex, asymmetrical tonic neck reflex (ATNR), rooting reflex, spinal galant reflex, tonic labyrinthine reflex and symmetrical tonic neck reflex (STNR). These reflexes develop in utero and help to keep us alive in the first few weeks of life and provide underlying training for later voluntary skills. Primitive reflexes are automatic and are directed from the brainstem and executed without conscious involvement. 1

In order for later voluntary skills to develop, primitive reflexes must fade to allow the appropriate development of the postural reflexes, which allow for a child to properly interact with its environment. It is this interaction with the world through sight, smell, touch, movement, and gravity that the brain continues to build appropriate neural pathways, leading to higher-level brain involvement and skills.

“Primitive reflexes retained beyond six months of age may result in immature patterns of behaviour or may cause immature systems to remain, despite the acquisition of later skills.” – Sally Goddard

The Moro reflex, which is developed in utero and fully present at birth, is triggered in response to a sudden stimuli or perceived threat. It is part of the infant’s fight-or-flight survival response which helps alert others summons assistance. The infant will open his arms and legs away from the body and open his hands while taking a sudden inhalation, momentarily pause in that position, and release the breath while the arms and legs close as if to give himself a consoling hug. Again, this reflex is completely involuntary and is activated at the brainstem level. During birth, this reflex helps to open the windpipe. In a normally developing infant, the Moro reflex is inhibited by two to four months of age.

So what happens if the Moro reflex is retained beyond the two to four months of infancy? Your child will have an exaggerated startle reaction, which can present itself as a hypersensitivity in one or more sensory channels. In other words, your child may overreact to stimuli like sudden noise, light, movement or bodily position. Your child will be constantly on alert. This over-activation of the fight-or-flight response will then impact all functions in the body tied to the adrenal glands, which will be overworked from continuous activation. The high cortisol levels released from the adrenals will also result in an inability to balance blood sugar levels and have negative implications on energy levels and mood throughout the day.

The list of long-term effects of a retained Moro reflex is lengthy, but here are a few:2

I have given you a quick glimpse of the impact of retained primitive reflexes. For an overview of all primitive reflexes, and one of the “bridging” postural reflexes, that explain many of our children’s symptoms, download the Primitive Reflex Cheat Sheet to identifying those your child may have retained that could be limiting their recovery.

How to Help Your Child Overcome Retained Primitive Reflexes

Here’s the good news: Retained reflexes can be overcome! Here is a list of steps you can take to assess your child and start therapy to help them overcome their retained reflexes and maximize their potential.

Share your experiences with retained primitive reflexes and how therapy has helped your child address this neurodevelopmental issue. Let me know in the comments below, on our Facebook page, in our Facebook group or by e-mail to tara@mychildwillthrive.com.