015: Dr. David Perlmutter: The Role of the Microbiome in Neurological Health 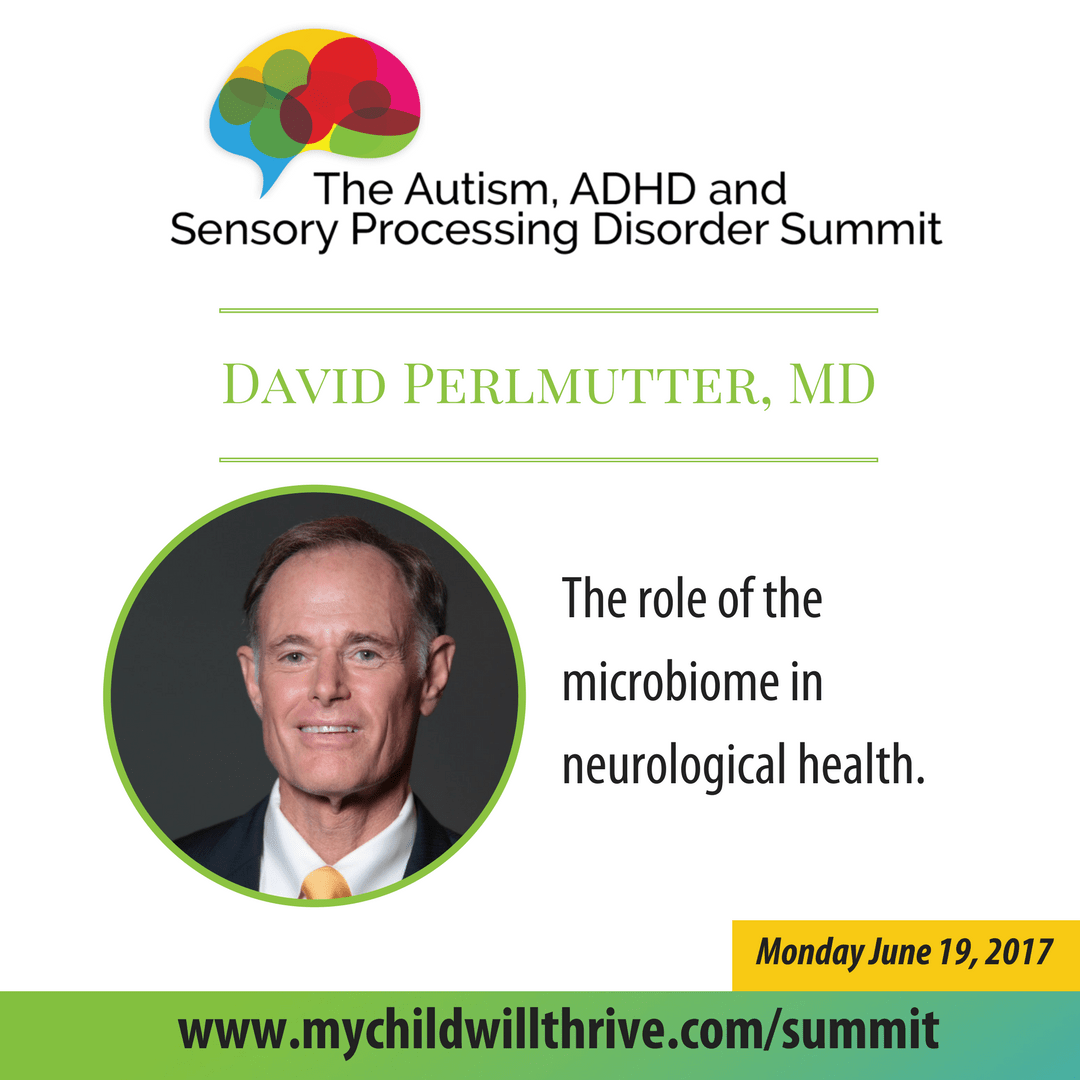 Dr. David Perlmutter is a Board-Certified Neurologist, Fellow of the American College of Nutrition and four-time New York Times bestselling author. He received his M.D. degree from the University of Miami School of Medicine where he was awarded the Leonard G. Rowntree Research Award. He has published extensively in peer-reviewed scientific journals including Archives of Neurology, Neurosurgery, and The Journal of Applied Nutrition, and is a frequent lecturer at symposia sponsored by such medical institutions as Columbia University, Scripps Institute, New York University, and Harvard University. He serves as Associate Professor at the University of Miami Miller School of Medicine.

Dr. Perlmutter has been interviewed on many nationally syndicated television programs including 20/20, Larry King Live, CNN, Fox News, Fox and Friends, The Today Show, Oprah, The Dr.Oz Show and The CBS Early Show. He is the recipient of the Linus Pauling Award for his innovative approaches to neurological disorders. He is the recipient of the 2006 National Nutritional Foods Association Clinician of the Year Award and was awarded the Humanitarian of the Year award from the American College of Nutrition in, 2010. In 2015 Dr. Perlmutter was awarded both the Media Award from the American College of Nutrition and the Healthy Living Award from The Invisible Disabilities Association.

Dr. Perlmutter’s books have been published in 28 languages and include Grain Brain, The Surprising Truth About Wheat, Carbs and Sugar, with over 1 million copies in print. Other New York Times bestsellers include Brain Maker, The Grain Brain Cookbook, and his most recent book, The Grain Brain Whole Life Plan (November 2016).