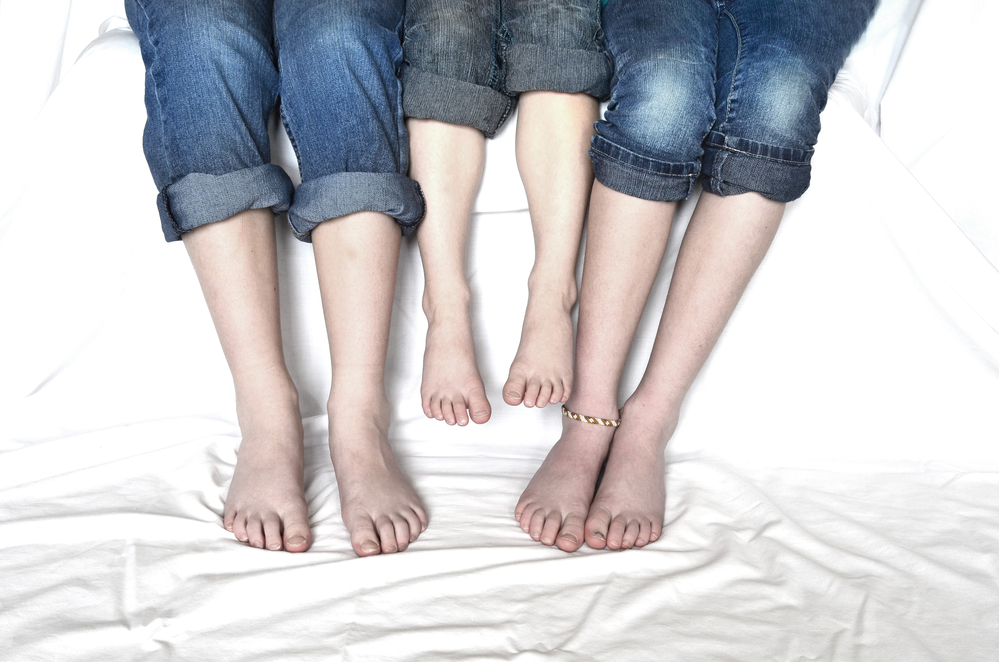 I recently interviewed Susan Levin, mother of 14-year old Ben, who received an autism diagnosis at the age of five. Ben’s story is inspiring and revolves around the Son-Rise Program, a parent-led program that is helping to recover children on the autism spectrum. In today’s article and podcast 007 learn how Susan recovered her son from autism through the Son-Rise program alongside biomedical, and social development therapies.

Susan views her son’s recovery like three legs of a stool—each one necessary for the stool to remain standing and for her son to make steady progress: biomedical intervention, social development, and caregiver support.

From Overwhelm to Hope—The Son-Rise Program

Like many parents, Susan was unable to cope with Ben’s autism diagnosis at age five. She shut down completely, not even wanting to get out of bed most days. She thought Ben’s diagnosis was a lifelong sentence, and she blamed herself. When a friend mentioned the Son-Rise Program, she didn’t even have the bandwidth to consider it. “Call me in six months. Maybe I can deal with it then,” she told her friend.

Six months later, her friend did call back, so Susan looked into the program. At that point, Ben had been making some progress in Applied Behavioural Analysis (ABA) with certain skills, but he was still “checked out.” He wouldn’t make eye contact with his parents. He was in his own world. The stories she read on the Autism Treatment Center of America website (creators of the Son-Rise Program) spoke about children recovering from autism, something Susan didn’t even know was an option. Her gut told her that the Son-Rise Program could give her what she longed so much for—a relationship with her son. It did that, and so much more.

Son-Rise Options to Fit Every Family

Your Child Doesn’t Need to Be Fixed

One of the big messages Susan received from the Son-Rise Program, and one she continues to share with parents, is that she didn’t need to fix her son and that his autism wasn’t her fault. She learned that his odd behaviors weren’t wrong, per se. They were his genius response to an overwhelming environment. Primarily, he was self-soothing when he could no longer take the many inputs he received from the world around him. This profound revelation shifted Susan’s perspective entirely, and that shift is what she feels ultimately helped him get comfortable and begin to heal.

“Instead of fearing him and his behaviors, I was given permission to love him and his behaviors. As soon as I started doing that, I felt different. And I know that impacted him.” The Son-Rise Program changed Susan first, which is what helped Ben make the breakthroughs he needed.

The Power of Joining

The most important technique in the Son-Rise Program, according to Susan, is known as “joining.” Basically, when you join your child, you assume the same behavior as him. So, for example, when Susan’s son laid on the floor staring at the ceiling for hours, she joined him. She gave him space—it’s important to not be an invasive presence when joining—and laid five or six feet away, with her body in the same position as his. Or she ran around the room, over and over, when her son did the same. Or she tore pieces of paper, over and over, while seated next to her son. No expectations. No judgment. No pressure.

The act of joining is the parent saying, without saying, “I’m here with you. I want to understand, in whatever way I can comprehend, what you are going through, and the way to do that is to experience it with you.” That’s it.

Through hours of joining, Ben finally made eye contact. One day he put his arm around his mother. Another day he told his dad that he loved him. These first breakthroughs are those that parents of children with autism long for more than anything in the world.

Ben was diagnosed with autism at age five, and today, at age 14, he no longer fits the DSM criteria for autism. He is in public school, socializes well with friends, and lives a relatively “normal” life. Sure, he still struggles with mitochondrial dysfunction and has viral challenges, but when she tells people that he was autistic, they do not believe her.

You can learn more about Susan’s story on episode 007 of the My Child Will Thrive podcast above or on iTunes, www.unlockyourchild.com or pick up Susan’s book Unlocked – a family emerging from the shadows of autism it is an open, honest, and approachable look at recovery.

If you are interested in investigating the Son Rise Program further for you child contact Brian Nelson (family counselor) at the Autism Treatment Center of America through his assistant Lori Peete at (413) 514-1435 and mention Susan Levin sent you and they will talk to you about your options and give you a discount on your first program if you choose to pursue Son Rise for your child.

And leave a comment if you have any experience with the Son-Rise Program, or head over to our Facebook group, the My Child Will Thrive Village to keep this conversation going.